How does a radiator heat the room?

The funny thing about radiators is that they aren’t really radiators at all.

Shock horror – it’s all been a big fat lie!

The fact is, the term “radiator” is a bit of a misnomer for the way that they warm up your room – they don’t ‘radiate’ really, but they do ‘convect’ and quite a bit too.

So what’s it all about then?

Radiator or convector, what’s the difference?

Regardless of their material or production and totally irrespective of their designs, the vast majority of radiators will produce around 80% of their heat through the act of convection, leaving the remaining 20% to be emitted through radiation (not the bad kind, don’t worry).

A Russian businessman called Franz San Galli invented the radiator – though some people still dispute his claim to this day.

He called it a “hot box” which is an accurate – if somewhat disconcerting – description of a radiator. It is – by this simple definition – a box of heat that excites the air around it to make it warm.

Across “The Pond” in the USA they call them “heaters” – which to be fair to our Yankee cousins is actually a more accurate term than radiator – because it’s exactly what they do – heat.

A scientist – like Mr Franz San Galli – would refer to heat as thermal energy which can be moved around by conduction, convection and radiation. Your own radiator – sitting on the wall under the window – heats the cold air above it and with the help of any draughts from the window, the convection currents transfer the heat around the room.

I personally think that “hot-box” is a far superior moniker to use for radiators, but as the latter has stuck for some time now, I suppose it’s a case of “if it ain’t broken…”

How does my radiator heat up my room?

Convection currents are created when the air above your radiator heats and then cools and is then heated again. This process happens continuously whilst you have your heating on and the current moves the heat around the room making it nice and warm and toasty.

To get even more scientific – heat itself is created through kinetic energy.

When your radiator is heating up the air it’s causing atoms to vibrate at a higher frequency. As more air is drawn through the bottom and over the ‘fins’ of the radiator, atoms continue to vibrate faster and faster and thermal energy is created.

As we are heating gases – in this instance ‘air’ – this process is known as convection.

Strangely, underfloor heating could be better described as a radiator – as that system actually does radiate heat all around the room. Over half of the heat created by UFH is emitted through radiation.

Making the most of your radiator

Given that your radiator is working it’s shiny metal backside off – creating those wonderful convection currents while you’re watching the gogglebox – you should definitely make sure you keep the heat inside, to save energy, cash and warmth.

Thermal energy is like Houdini – it’s great at escaping.

It will head out of your roof, through your windows and your walls and any infinitesimally small gap imaginable. Your poor radiator (or hot box if you prefer) is working so hard and you decide to just let all of that tremendous warmth and energy escape.

Fitting loft insulation, cavity wall insulation and making sure that your windows are well maintained will keep those atoms banging around your living room instead of wandering off down the street and into the ether.

What’s in a name?

Even though radiators don’t really radiate that much heat, it doesn’t matter that we’re stuck with that particular name.

These days we have ‘hoverboards’ that don’t even hover, blackboards that are no longer black, almost every goal frame in world football is made of some sort of aluminium and yet we still refer to it as ‘woodwork’ and Guinea pigs have never been pigs and don’t come from Guinea, so we may as well carry on calling these great convectors of heat the name we know best – radiators.

Though I’m totally up for petitioning some of our suppliers for a ‘Hot Box’ range or two. What do you think?

Can you think of any better names for a radiator? Let us know in the comments below. 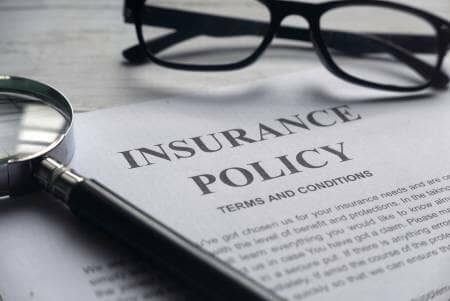 Why heating engineer insurance is essential for UK tradespeople

Guest post: Top 5 – Best ways to save money on heating oil this season 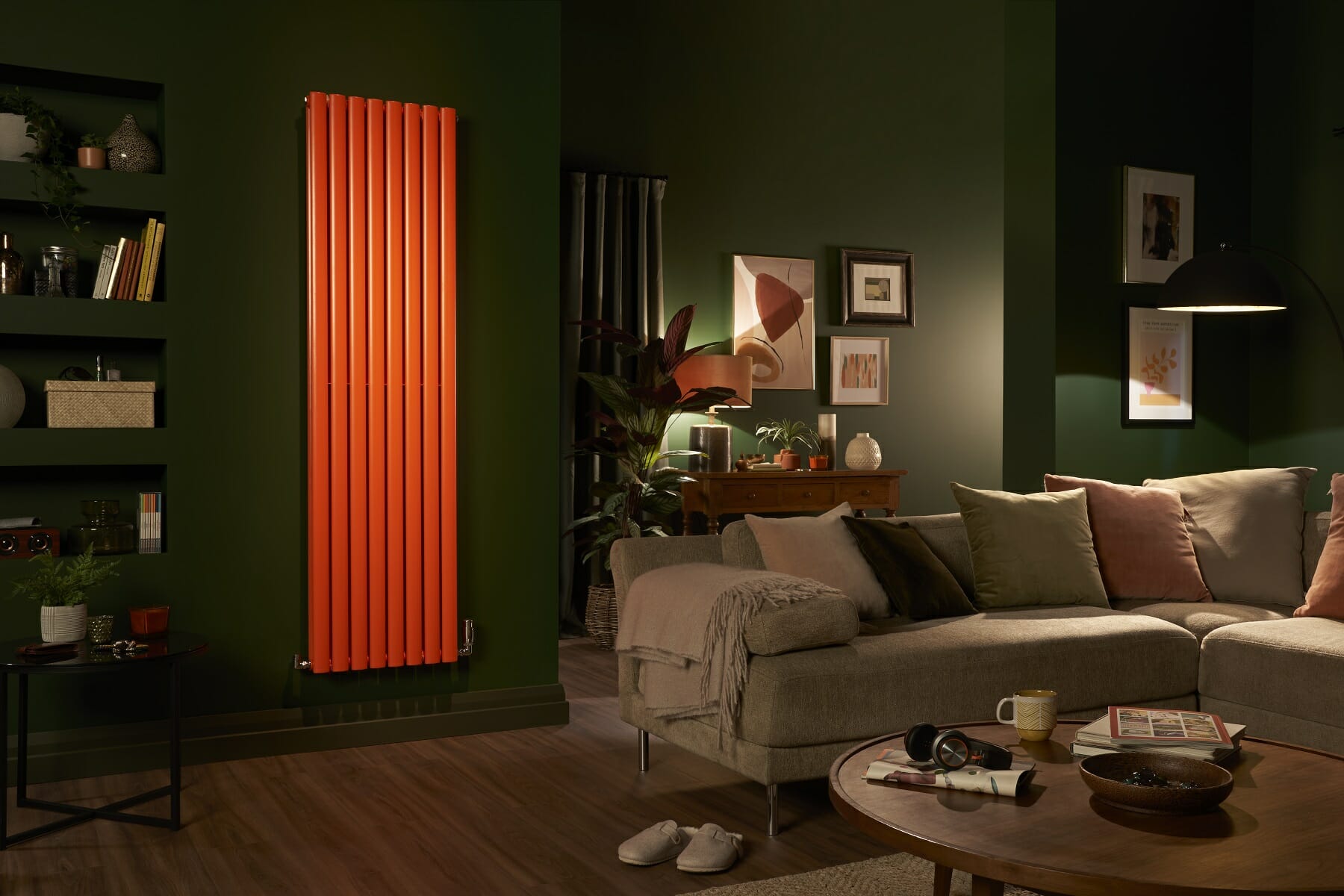 Why are my radiators getting hot when the heating is off?