In the film The Matrix, Morpheus tells Neo that human beings produce 25,000 BTUs of body heat. But do they? And if they don’t, what does? BestHeating investigates!

The Matrix is one of my all-time favourite movies.
I love it.
The concept, the actors, the ‘bullet-time’ scenes – back when I was 18, the entire thing just blew the minds of me and my friends and completely freaked us out.
It was a ground-breaking movie that contained some really amazing ideas.

I mean machines – taking over the world and growing humans like some sort of cosmic computer batteries, using us for our body heat to keep themselves sustained – what’s not to freak you out about that?

I can think of nothing more disturbing than discovering that the world I live in is make-believe and that the sole purpose of my existence has been to create power for a bunch of faceless mechanised dictators. 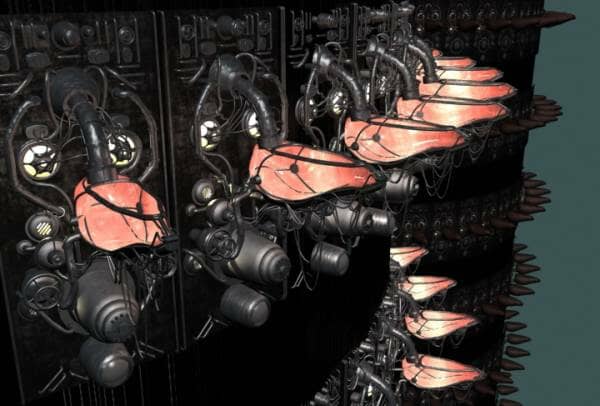 Knowing what I know now, I’d have taken the blue pill all day long.

Anyway, at BestHeating we deal with heat every day and when Morpheus tells Neo that ‘the human body generates more bioelectricity than a 120 volt battery and over 25,000 BTU’s of body heat’, it got us thinking – is that really true?

Would it actually work?

Could the human body produce enough heat to sustain something as vast and as complex as The Matrix?

Would we make useful batteries? 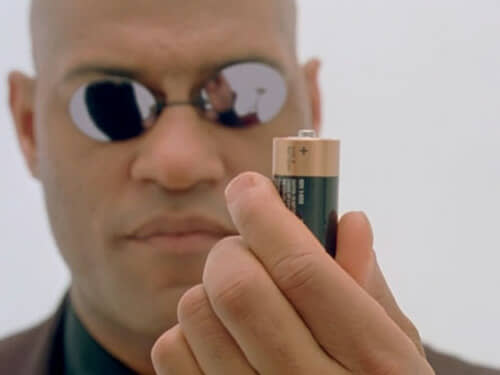 Was Morpheus – in his leather-clad sunglasses wearing glory – just another part of the machine system?

With so many questions, we decided to investigate.

If you’re anything like most people I know, you’ll be thinking – ‘What is a BTU?’

Well, a BTU or British Thermal Unit, is a basic measurement of heat (thermal) energy.

To heat the average UK living room it takes around 10,500 BTUs per hour.

So, according to Morpheus (and assuming the machines in The Matrix had living rooms), it would take half a fully-grown human to heat a front room.

(The top half probably, cos that’s where all the warm gooey bits are.)

But – and I am sorry to kill the dream of Matrix fans everywhere with this – humans just don’t produce that kind of heat. 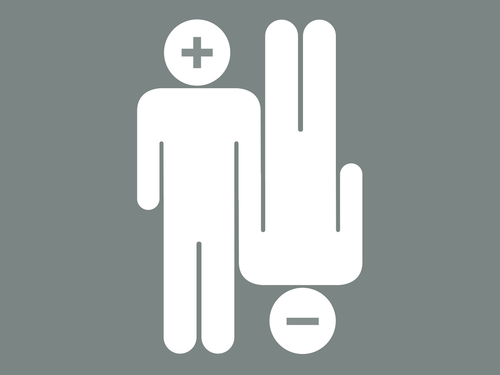 If you are sat at home, relaxing in your living room, watching telly, slobbing out, the most amount of heat that your body is going to produce is about 356 BTUs/hour.

That’s a long way short of the 25,000 that our leather clad friend suggests we produce to run the Matrix.

Even if you were doing some light activity – such as ironing or vacuuming – your body would still only produce around 571 BTUs/hour. 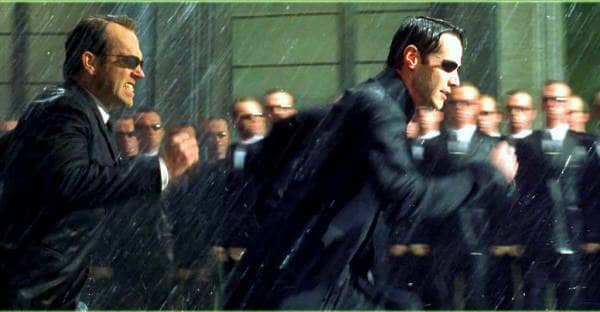 In The Matrix movie, lots of the heroes and heroines are seen running for their lives as they are chased by menacing ‘Agents’ of the system; and running is a sure-fire way to increase your BTU output.

But even so – running at maximum capacity – Neo and his mates are still only going to produce a maximum of 3377 BTUs/hour.

Just because he’s ‘The One’, it doesn’t make him any hotter than the rest of us!

And 3377 BTUs/hour is about the same output as some of the largest radiators we stock.

Now to be honest that is pretty impressive, but still some 21,623 BTUs short of the figure that Morpheus insists we humans produce – and the humans plugged into the Matrix are all lying down in pink jelly cocoon beds, they aren’t running around anywhere!

The simple truth is this – it would take far more than just one human to create the amount of BTUs Larry Fishburne’s character says it does in The Matrix.

To achieve the 25,000 BTUs that Morpheus tells Neo we pump out, you would need –

And to top it all off, it would take a whopping 293 of those déjà vu cats to pump out enough heat to meet Morpheus’ target.

The truth is – it’s just not feasible. 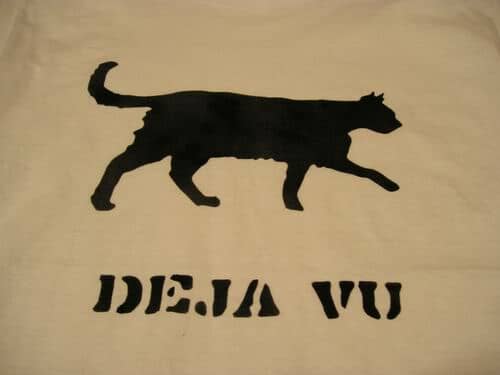 If humans in pink gloopy pods were to be used as a power source, they would need 59 hours to generate the 25,000 BTUs that the captain of the Nebuchadnezzar says they do.

And that’s just enough to heat one room for around two hours.

The reality is that, at only 20% efficiency, the machines would be better off burning the food that a human battery would eat than they would having entire crops of us to tend to.

So, in short, Morpheus was at best misinformed or, at worst, just another part of the system that had been created to ‘pull the wool over your eyes and blind you from the truth’.

And as for the machines, they clearly aren’t as clever as they think they are, and if they needed heat, they should have just bought some radiators before they took over the world; they’re much more efficient and less trouble than Morpheus, Neo and their mates!

But then again, that would mean one of my favourite films of all-time wouldn’t have been made, so maybe it’s best just to shut up and leave it alone – either way, I’m off to collect some cats! 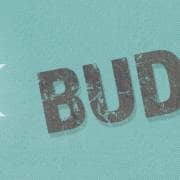 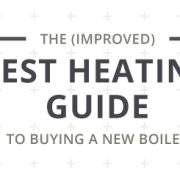 The (Improved) Best Heating Guide To Buying A New Boiler 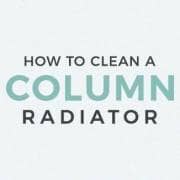 How To Clean a Column Radiator 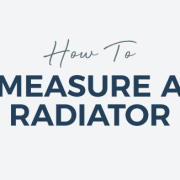 How to Measure a Radiator? 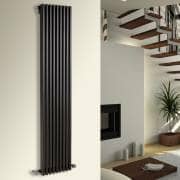 Fitting a Thermostat on a Radiator 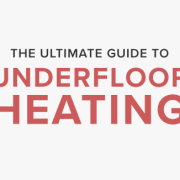 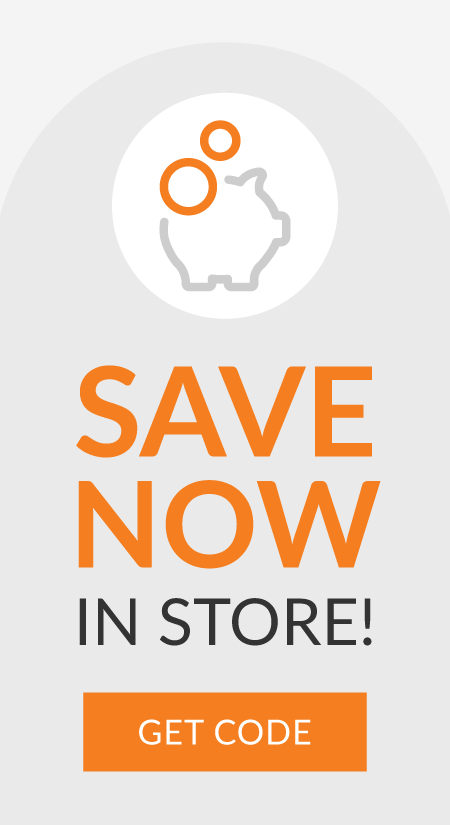 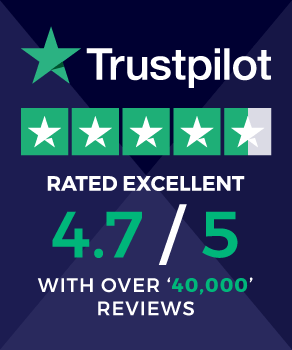